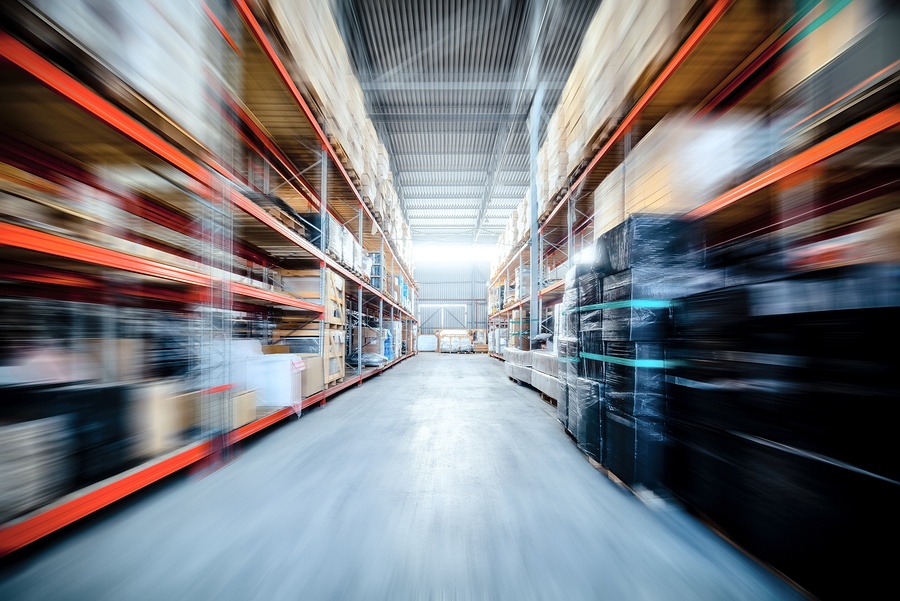 Which Industries Use Invoice Factoring? 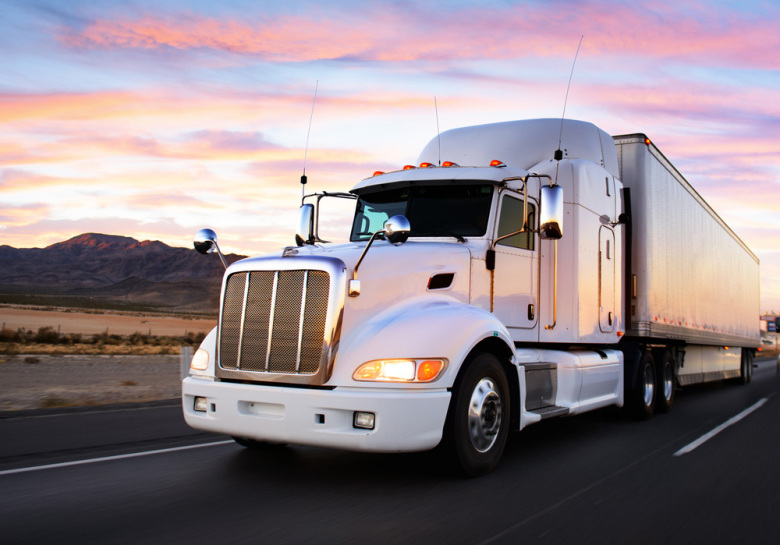 How do you Encourage your Workforce to Cope with Increased Manufacturing Demand?

A sudden spike in demand sounds like a good problem, but does your business have the ability to increase production quickly? What is the most effective way to encourage your workforce so you can ramp up production when you need to?

How to Obtain Government Contracts in Manufacturing, Distribution and Wholesale Selling to the government means understanding the intricacies of the process. The rules are continually changing. The unique requirements for the distribution and wholesale companies are worth considering. 2015 is looking good for business! The U.S. economy is demonstrating the ability to drive global growth in 2015. According to an article in CNBC.com, while America’s economy is on the rise, the news has not been so rosy for other global economies. Let’s take a look at what the figures are indicating for 2015, both in America and overseas.

The good news for the New Year is that the acceleration of U.S. growth is a key reason that the global economy is also expected to grow faster, at about 3 percent, up from 2.5 percent in 2014, according to economists at JPMorgan Chase and IHS Global Insight.

Black Friday is Coming, is your Business Prepared? As a wholesaler, your goal is to provide as much inventory to your resellers as possible in preparation for Black Friday and the holidays to follow.  Are you prepared?

Wholesale Distribution – Are you Prepared for a Large Seasonal Order? As a successful wholesale distribution company, you may be prepared for seasonal sales, but can your cash flow keep up?